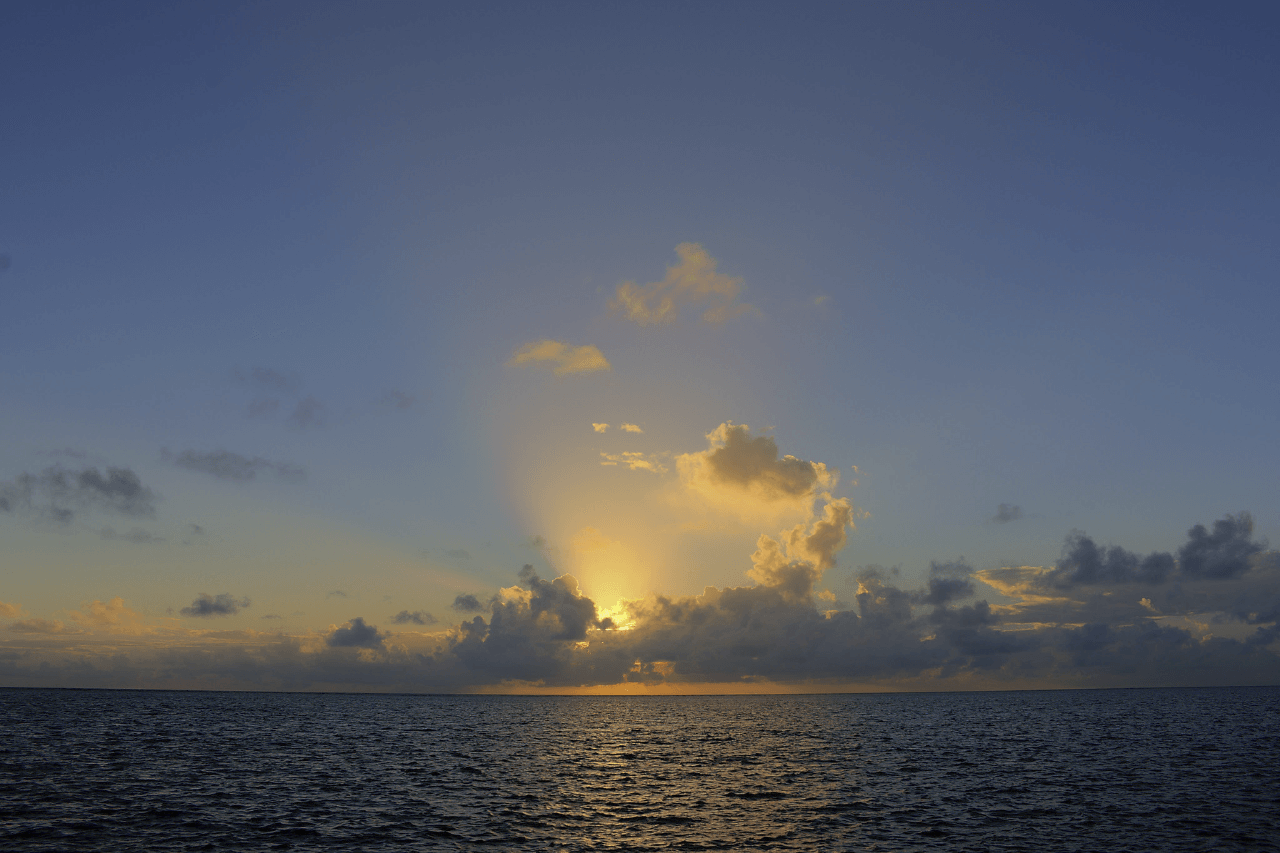 Colombia is the only South American nation that has coasts in the Pacific Ocean and access to the Atlantic through the Caribbean Sea, in which it has several islands such as the San Andrés, Providencia and Santa Catalina archipelago. Learn more about Colombia:

Colombia, at northwest of South America, is a rich country in many ways. With an amalgam of ethnic and regional specificities that entail social practices, worldviews and different cultures that are recognized and protected by the 1991 Political Constitution, one of the most progressive in the world. “Colombia is a social State governed by law, organized in the form of a national unitary republic, decentralized, with autonomy of its territorial entities, democratic, participatory and pluralist, founded on respect for human dignity, work and solidarity of the people that integrate it and in the prevalence of the general interest “.

It is a pluricultural and multilingual country, with white and mestizo population, 87 indigenous ethnic groups, 3 different groups of Afro-Colombian population and ROM or Gypsy people; 64 Amerindian languages are spoken, in addition to the bandé, -language of the Archipelago of San Andrés, Providencia and Santa Catalina, the palenquero (of the communities of San Basilio de Palenque) and the Romaní or Romanés (Rom language).

Spanish is the official language of Colombia, but the Constitution recognizes that indigenous languages are also official in their territories. The departments with the highest percentage of indigenous people are Guainía, Vaupés, La Guajira, Amazonas, Vichada, Cauca and Nariño. There are 710 certified repositories located in 27 departments that occupy an area of 34 million hectares, 29.8% of the national territory. Many of these territories are protected also as natural parks.

Cities in Colombia with CCYK presence